"...The firm will use a $311,911 economic development fund grant from the Greensboro City Council to extend the public sewer line along Willowlake Road and will create seven jobs by 2016 as a condition of the grant.

...That sewer line extension also opens up an additional 40 acres of mostly vacant land, which are under control by Annacor Properties LLC, for potential future development. That acreage also fronts U.S. 70 and is located immediately across Willowlake Road from the Kotis-owned tract.

...Annacor Properties would eventually utilize the extended sewer line at some point, Nimmer said, but has no set plans for development.

...Kotis Properties, meanwhile, has planned out development of its retail node to tie into a later phase of the Greensboro Urban Loop project, which aims to create an eastern loop from U.S. 70 to U.S. 29 and also create an interchange at U.S. 70 and the Greensboro Loop.

The first phase of the Kotis development aims to have two outparcel users, such as a gas station, drug store or fast-food restaurant, open and operating by 2014 to 2015."

http://www.bizjournals.com/triad/blog/2013/09/sewer-extension-yields-potential.html?page=all
.
.
No mention of average salaries for jobs created.

No mention of the in-kind legal kickbacks to the council members who voted Marty money.

No mention of the $1 million of taxpayer funded benefits Marty received this year from Greensboro's City Council.

No mention of charges of Crony Capitalism and Pay to Play politics, which Marty has clearly engaged in.

No mention of Marty's contributions to those who voted him everyone else's money.

No mention of promoting the council members via his billboard and campaign sign placements for those who lined his pockets via taxpayer funded "incentives" that didn't meet Greensboro's incentive guidelines. 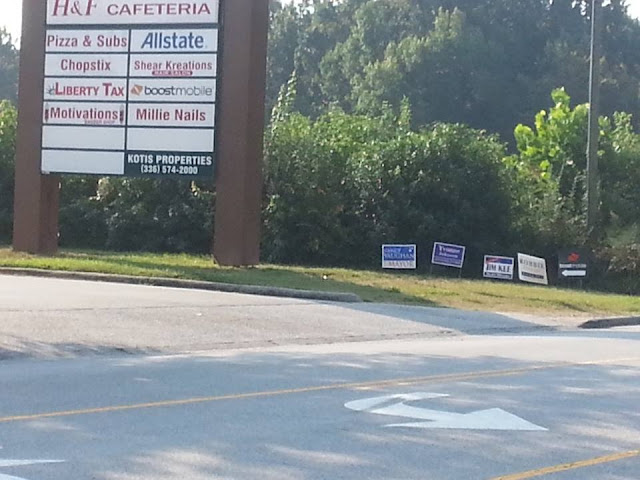 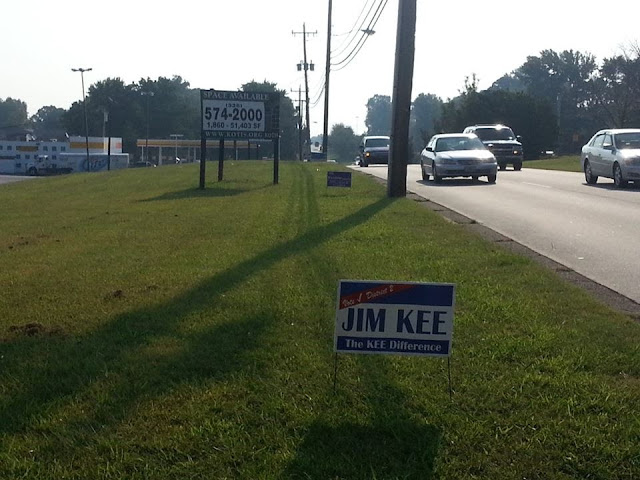 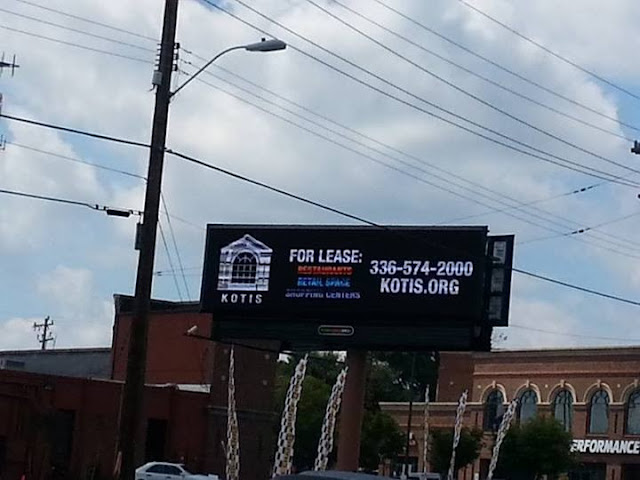 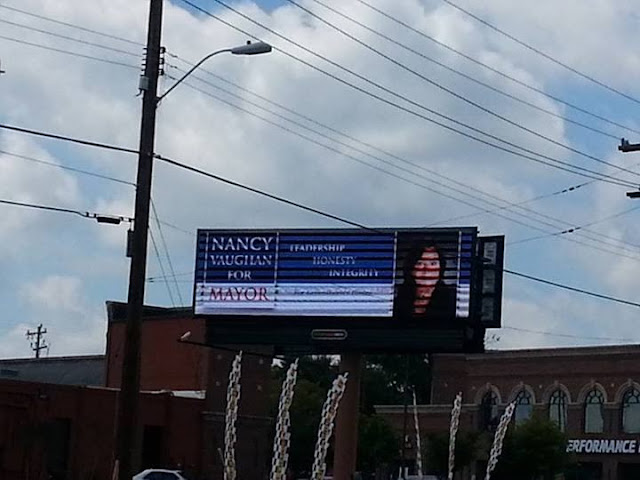 "The propagandist seeks to change the way people understand an issue or situation for the purpose of changing their actions and expectations in ways that are desirable to the interest group.

Propaganda, in this sense, serves as a corollary to censorship in which the same purpose is achieved, not by filling people's minds with approved information, but by preventing people from being confronted with opposing points of view.

...Propaganda is generally an appeal to emotion, not intellect.

It shares techniques with advertising and public relations, each of which can be thought of as propaganda that promotes a commercial product or shapes the perception of an organization, person, or brand.

..."Propaganda is a form of communication that is aimed at influencing the attitude of a community toward some cause or position.

As opposed to impartially providing information, propaganda, in its most basic sense, presents information primarily to influence an audience.

Propaganda often presents facts selectively (thus possibly lying by omission) to encourage a particular synthesis, or uses loaded messages to produce an emotional rather than rational response to the information presented.

The desired result is a change of the attitude toward the subject in the target audience..."