One who intends to leave others better off for his having existed.

"May 23, 1541: Francisco Vásquez de Coronado
and the Teya Indians have a feast in Palo Duro Canyon in Texas
to celebrate his expedition's discovery of food supplies.

Many people consider this
to be the first true North American Thanksgiving.

Sept. 8, 1565: Pedro Menéndez de Avilés
lands in St. Augustine and he and his men share a feast with the natives.

1578: The first North American celebration
of European harvest festivals is held in Newfoundland
by the Frobisher Expedition.


...At Jamestown, established in 1607,
out of every shipload of settlers that arrived,
less than half would survive their first twelve months in America.

Most of the work was being done by only one-fifth of the men,
the other four-fifths choosing to be parasites.

In the winter of 1609-10, called "The Starving Time,"
the population fell from five-hundred to sixty.

Dec. 4, 1619: 38 colonists from Berkeley Parish in England
land in Virginia and give thanks to God.

"The English Puritans, who left Great Britain and sailed across the Atlantic on the Mayflower in 1620, were not only escaping from religious persecution in their homeland.


A couple of years before, there’d been an epidemic
that wiped out most of the coastal population of New England,
and Plymouth was on top of a village that had been deserted by disease

They also wanted to turn their back on what they viewed as the materialistic and greedy corruption of the Old World.


An engraving depicts the Mayflower pilgrims
landing at Plymouth Rock in 1620.

In reality, the pilgrims never wrote of any such rock.

The first written mention of Plymouth Rock was in 1835.

...In the New World, they wanted to erect a New Jerusalem that would not only be religiously devout, but be built on a new foundation of communal sharing and social altruism. Their goal was the communism of Plato’s “Republic,” in which all would work and share in common, knowing neither private property nor self-interested acquisitiveness.


"all profits and benefits that are got by trade,
working, fishing, or any other means"
were to be placed in the common stock of the colony,
and "all such persons as are of this colony,
are to have their meat, drink, apparel,
and all provisions out of the common stock."

A person was to put into the common stock all he could,
and take out only what he needed.

So the young and strong refused to work
and the total amount of food produced was never adequate.

What resulted is recorded in the diary of Governor William Bradford, the head of the colony.

The colonists collectively cleared and worked the land, but they brought forth neither the bountiful harvest they hoped for, nor did it create a spirit of shared and cheerful brotherhood.


...the harvest of 1621 was not bountiful,
nor were the colonists hardworking or tenacious.

1621 was a famine year
and many of the colonists were lazy thieves.

,,,the colonists went hungry for years,
because they refused to work in the fields.

They preferred instead to steal food.

...the colony was riddled with "corruption,"
and with "confusion and discontent."

The crops were small because "much was stolen both by night and day,
before it became scarce eatable."

The first "Thanksgiving" was not so much a celebration
as it was the last meal of condemned men.

The less industrious members of the colony came late to their work in the fields, and were slow and easy in their labors. Knowing that they and their families were to receive an equal share of whatever the group produced, they saw little reason to be more diligent in their efforts. The harder working among the colonists became resentful that their efforts would be redistributed to the more malingering members of the colony. Soon they, too, were coming late to work and were less energetic in the fields.


...Because of the disincentives and resentments that spread among the population, crops were sparse and the rationed equal shares from the collective harvest were not enough to ward off starvation and death. Two years of communism in practice had left alive only a fraction of the original number of the Plymouth colonists.


Their first winter in the New World is hard
and their number of 102 is reduced to 56.

Realizing that another season like those that had just passed would mean the extinction of the entire community, the elders of the colony decided to try something radically different: the introduction of private property rights and the right of the individual families to keep the fruits of their own labor.


To rectify this situation, in 1623 Bradford abolished socialism.

He gave each household a parcel of land
and told them they could keep what they produced,
or trade it away as they saw fit.

The Plymouth Colony experienced a great bounty of food. Private ownership meant that there was now a close link between work and reward. Industry became the order of the day as the men and women in each family went to the fields on their separate private farms. When the harvest time came, not only did many families produce enough for their own needs, but also they had surpluses that they could freely exchange with their neighbors for mutual benefit and improvement.


Fall 1621: The Pilgrims hold a three-day feast
to celebrate their first bountiful harvest.

They include 91 Indians in the festivities
to thank them for helping them with the harvest.

This is often cited as the first Thanksgiving.

...The desire to “spread the wealth” and for government to plan and regulate people’s lives is as old as the utopian fantasy in Plato’s “Republic.” The Pilgrim Fathers tried and soon realized its bankruptcy and failure as a way for men to live together in society.

This is done to benefit retailers
by extending the Christmas shopping season by one week
as the holiday season officially starts
the day after Thanksgiving.

They, instead, accepted man as he is: hardworking, productive, and innovative when allowed the liberty to follow his own interests in improving his own circumstances and that of his family.

And even more, out of his industry result the quantities of useful goods that enable men to trade to their mutual benefit..." 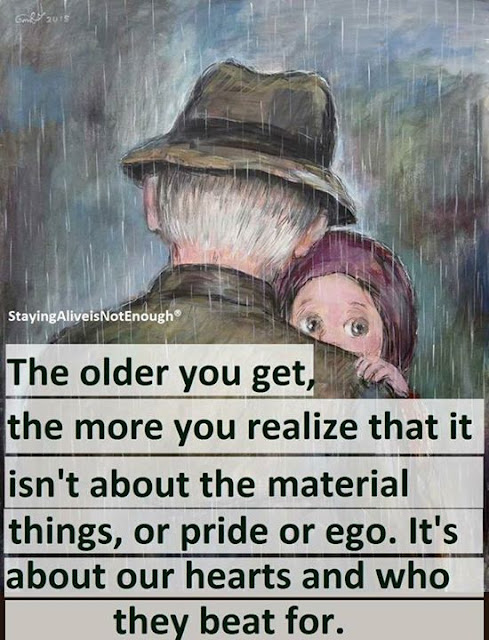