(10)      Departmental receipt. - Fees, licenses, federal funds, grants, fines, penalties, tuition, and other similar collections or credits generated by State agencies in the course of performing their governmental functions that are applied to the cost of a program administered by the State agency or transferred to the Civil Penalty and Forfeiture Fund pursuant to G.S. 115C-457.1, and that are not defined as tax proceeds or nontax revenues. Departmental receipts may include moneys transferred into a fiscal year from a prior fiscal year.

(25)      State funds. - Any moneys including federal funds deposited in the State treasury except moneys deposited in a trust fund or agency fund as described in G.S. 143C-1-3.
.
.
"§ 147-69.2.  Investments authorized for special funds held by State Treasurer.

(a)        This section applies to funds held by the State Treasurer to the credit of each of the following:
(1)        The Teachers' and State Employees' Retirement System.
(2)        The Consolidated Judicial Retirement System.
(6)        The Firefighters' and Rescue Workers' Pension Fund.
(7)        The Local Governmental Employees' Retirement System.
(8)        The Legislative Retirement System.
(10)      The Legislative Retirement Fund.
(17)      Trust funds of The University of North Carolina and its constituent institutions deposited with the State Treasurer pursuant to G.S. 116-36.1.
(17b)    North Carolina National Guard Pension Fund.
(17e)    The North Carolina State Lottery Fund.
(17g)    Funds deposited with the State Treasurer by Local Government Other Post-Employment Benefits Trusts pursuant to G.S. 159-30.1.
(17h)    The Local Government Law Enforcement Special Separation Allowance Fund.
(18)      Any other special fund created by or pursuant to law for purposes other than meeting appropriations made pursuant to the Executive Budget Act.
(20)      Institutional funds of the colleges of the North Carolina Community College System.
.
.
"The quarterly report provided by the Treasurer pursuant to G.S. 147-68(d1) shall include a specific listing of all direct and indirect placement fees, asset fees, performance fees, and any other money management fees incurred by the State in the management of subdivisions (6c) and (7), sub-subdivision b. of subdivision (8), and subdivisions (9) and (9a) of this subsection."

The Office of State Budget and Management shall prepare a report biennially on the fees charged by each State department, bureau, division, board, commission, institution, and agency during the previous two fiscal years. The report shall include the statutory or regulatory authority for each fee, the amount of the fee, when the amount of the fee was last changed, the number of times the fee was collected during the prior fiscal year, and the total receipts from the fee during the prior fiscal year. (2006-203, s. 3; 2007-323, s. 6.3.)

(a)        Class 1 misdemeanor. - It is a Class 1 misdemeanor for a person to knowingly and willfully do any one or more of the following:
(1)        Withdraw funds from the State treasury for any purpose not authorized by an act of appropriation.
(2)        Approve any fraudulent, erroneous, or otherwise invalid claim or bill to be paid from an appropriation.
(3)        Make a written statement, give a certificate, issue a report, or utter a document required by this Chapter, any portion of which is false.
(4)        Fail or refuse to perform a duty imposed by this Chapter.
(b)        Class A1 misdemeanor. - It is a Class A1 misdemeanor for a person to make a false statement in violation of G.S. 143C-6-23(c).
(c)        Forfeiture of Office or Employment. - An appointed officer or employee of the State or an officer or employee of a political subdivision of the State, whether elected or appointed, forfeits his office or employment upon conviction of an offense under this section. An elected officer of the State is subject to impeachment for committing any of the offenses specified in this section. (2006-203, s. 3.)

§ 143C-10-3.  Suspension from office or impeachment for refusal to comply with Chapter.

(b)        Elected Officers. - A State officer elected by the people who knowingly and willfully fails or refuses to comply with any provision of this Chapter or any lawful administrative directive issued under this Chapter is subject to impeachment. (2006-203, s. 3; 2007-393, s. 10.)

.
.
What appear to be some missing fees; 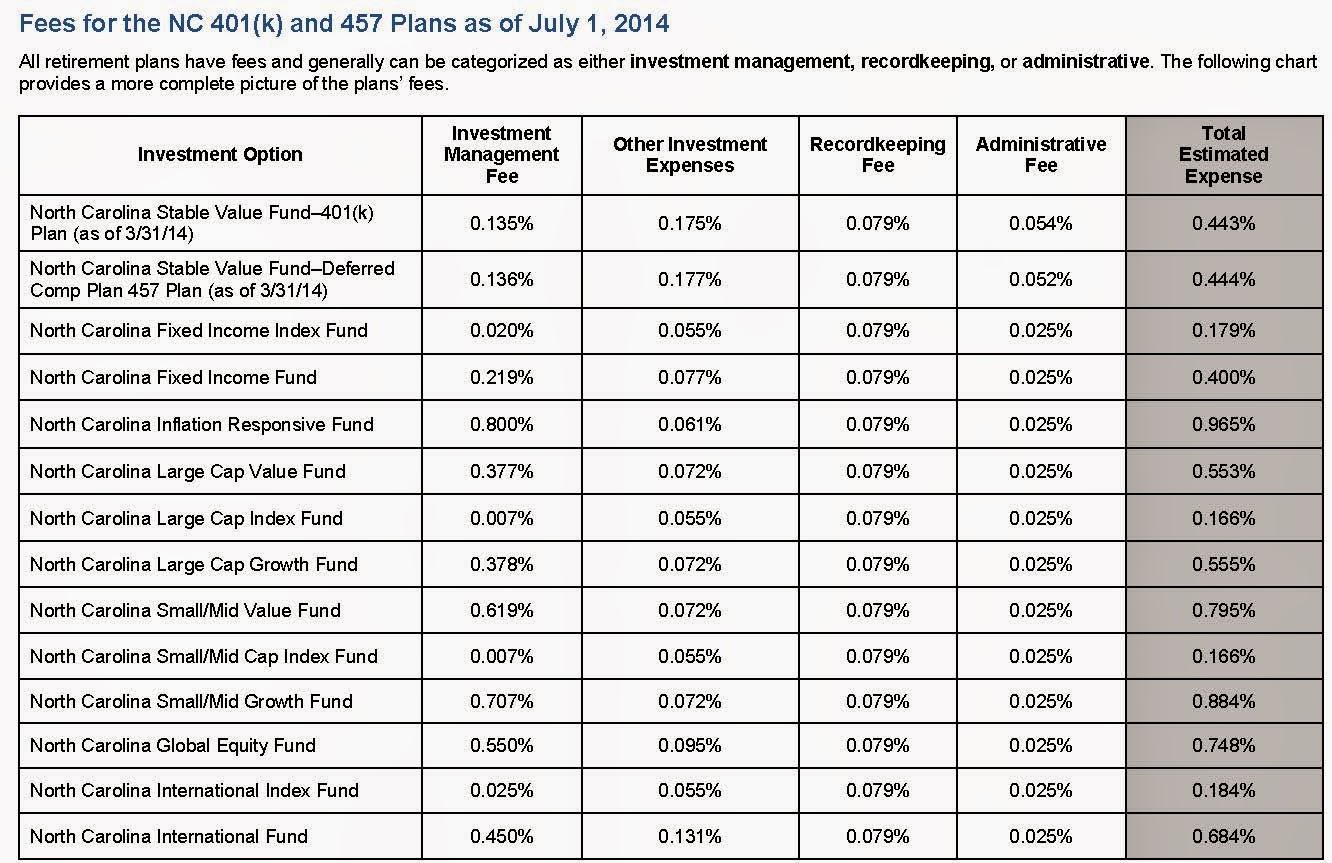