A fiduciary relationship requires an advisor to act in a client's best interest. 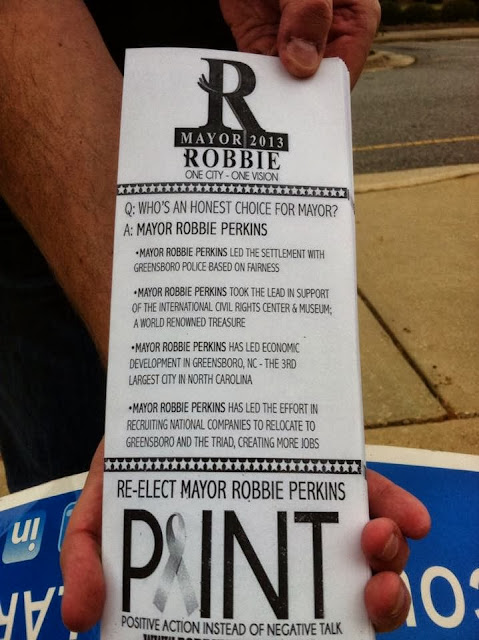 How does anyone know if the police settlement was fair, if very few even know the details?

Robbie is setting up Skip Alston with a bailout, with which he and other Simkins PAC members retain control over the museum's non-profit, which will allow Skip and friends to earn incomes after the tax credits and debts expire.

The bailout should not include paying off the Carolina Bank loan, as it isn't tied to the real estate, but Skip and friends' control over a mismanaged, unsustainable and poorly marketed project.

Robbie hasn't led economic development, Robbie has led the theft of everyone else's money out of government coffers into his, via his friends pockets, many of whom have paid for his re-election campaign.

American Express purchased Roy Carroll's land for a data farm with few employees right after the company fired 1,500 plus across town.

Who was the real estate broker for the transaction?

What other properties were shown by whom to American Express?

Then Robbie and Skip directed the Water/Sewer trust fund to provide AMEX with utilities, which cost millions, after which Roy Carroll ended up with water and sewer for his Birch Creek property.

Robbie Perkins led the effort to line his and his friends pockets with taxpayer money without creating more jobs.

"creating more jobs" is a fiction.

We have a dishonest mayor.
Posted by George Hartzman at 12:28 PM

We have the Mayor we deserve. We need to return to even-year elections. These off-year elections are expensive and are extremely good at keeping the current political power structure in control.