"Perkins made his announcement surrounded by friends in the real-estate industry,
including developer Roy Carroll and lawyer Henry Isaacson.


Didn't Robbie and Roy hire Henry
to handle the Noise Ordinance with Robbie and Zack?
“The realtors and the builders have been my base for my candidacy for 17-18 years,” Perkins said.

“In fact, before I even got into politics,
Trip Brown and I worked to get an organization together
that was the precursor of TREBIC way back when.


"Communicate," as in reduce "regulations"?
Chester “Trip” Brown Jr. is the chairman of the board of Brown Investment Properties.

The organization they helped establish,
the Triad Real Estate and Building Industries Coalition, or TREBIC,
is a prominent player in city-county politics
and has been involved with virtually every aspect of city policy concerning land use and housing.


Didn't TREBIC argue against having one tree per new lower income home?
Where does Robbie stand on the one tree rule?
Despite the close relationship,
Perkins has become a vocal supporter of the city’s proactive rental housing inspection program,
which TREBIC has attempted to dismantle.


Didn't the RUCO advisory board meet at TREBIC headquarters?

Did Robbie and Roy make rentals in Greensboro
less safe?
Perkins is the president of NAI Piedmont Triad, a commercial real estate company.

“If you’ve got a conflict, you disclose the conflict and you abstain,”
the candidate told a reporter after the press conference,
adding that he believes the benefits of being involved in the real estate industry outweigh the negatives."


How about the conflict of taking a Guilford County Tax Break
for a shopping center?
Jordan
Posted by George Hartzman at 9:38 PM 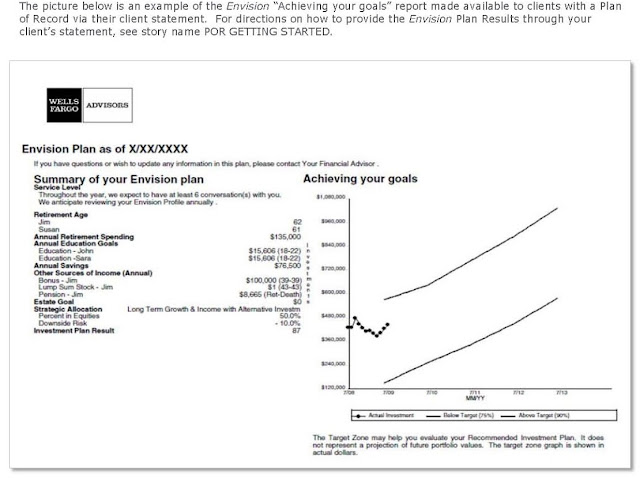